Understanding the endocannabinoid system (ECS) a group of cell receptors and associated proteins that are embedded in your body’s cells is vital. These receptors are found in all vertebrates and regulate the body’s physiological functions.

The ECS is key for our bodies as it helps break down cannabinoids and endocannabinoids. Not only is the ECS a natural part of our bodies, but it’s also necessary, with its many positive effects explained by its size and scope within the body.

Did you know every mammal, including humans, is born with an endocannabinoid system? The prefix “endo” means internal or within and cannabinoids are a type of neurotransmitter.

Anandamide (AEA) is a key lipid neurotransmitter responsible for actions carried out at various receptors, including the CB receptors. It is generated on demand by our bodies. Lastly, anandamide is a partial agonist meaning it initiates a physiological response inside the body when combined with a receptor.

What are Endocannabinoid Receptors?

These CB receptors are responsible for creating a lock and key effect with the neurotransmitters resulting in functional effects.

Why Do We Have Cannabinoid Receptors?

Cannabinoid receptors play a role in many important bodily functions including appetite, pain sensation, mood, inflammation, and immune response. It is also believed that they may be responsible for regulating how memories are stored in the brain.

The human body has cannabinoid receptors on cells which help to regulate those functions. The receptors are found in different parts of the brain, spinal cord, and organs like the liver and kidneys.

What Are the Different Types of Cannabinoids?

So, now that you know Endocannabinoids are produced in your body whether you use hemp or not, what are Phytocannabinoids?

Phytocannabinoids are present in many varieties of cannabis and hemp plants. One of the most commonly known is Cannabidiol (CBD), but there are many other cannabinoids and terpenes that play an important role in the functions of the ECS.

Phytocannabinoids can be found in many Full Spectrum CBD and Broad Spectrum CBD hemp oils, topicals, flowers, and vapes.

Cannabinoids and terpenes are an adaptogen, meaning they adapt to what’s needed. This combined with their ability to work synergistically when more phytocannabinoids are taken together creates a magical healing effect.

What Is the Role of the Endocannabinoid System and What Are Its Components?

The role of the endocannabinoid system is to maintain an equilibrium within ourselves.

The endocannabinoid system is a system of the human body that consists of receptors, endocannabinoids, and enzymes. This network of receptors in the brain, organs, connective tissue, and immune cells is vital for life. These components control various processes like mood, appetite, pain sensation, motor control, and memory. Collectively they are integral to the brain’s ability to make decisions.

What Are Some Potential Benefits of the Endocannabinoid System?

This group of specialized cell receptors that are found in the brain and other parts of the body play a vital role in many biological processes because it provides feedback loops that keep everything running smoothly.

When the endocannabinoid system is functioning properly, it allows for improvement in many different aspects which has lead to its popularity. When having a variety of cannabinoids and terpenes, creates “The Entourage Effect”.

How Did We Discover the Endocannabinoid System?

It was discovered by Israeli scientist Professor Raphael Mechoulam in 1992. He found that cannabis interacts with the body’s own cannabinoid molecules.

It is a key component of the understanding that it helps regulate many different bodily functions and with hundreds of different Endocannabinoids we still do not know very much about it.

Why Does Research on the Endocannabinoid System Matter?

Since the endocannabinoid system is one of the most important systems in the human body, research on it improves understanding of other diseases leading to better health and wellness for everyone.

Since the discovery less than fifty years ago, it is critical we seek to establish a greater depth of knowledge on this subject. It may lead to the development of a new approach in medical science.

What Does Homeostasis Mean in Relation to the Endocannabinoid System?

Homeostasis is the balance of a system, where all factors are in a state of equilibrium. It is the body’s natural tendency to maintain equilibrium, which is vital to its survival.

The phytocannabinoids help regulate the ECS allowing it to better maintain homeostasis within the body.

How Does Your Dog’s Endocannabinoid System Work?

You and your pet have an incredibly similar system when it comes to the endocannabinoid system. Both will feel the effects of phytocannabinoids. This is why the popularity of CBD oils and CBD tinctures for pets has risen.

For pet owners seeking to help with the conditions that their pets face, creating equilibrium is an important first step.

The Endocannabinoid System (ECS) is an important aspect of the body that has not yet been fully explored. This system consists of cannabinoid receptors, endocannabinoids, and enzymes responsible for synthesizing and degrading these compounds.

The ECS’s major function is to maintain homeostasis within the body. There are two types of cannabinoid receptors: CB1 and CB2 receptors. This complex system being so unique is intriguing to what researchers will discover next! 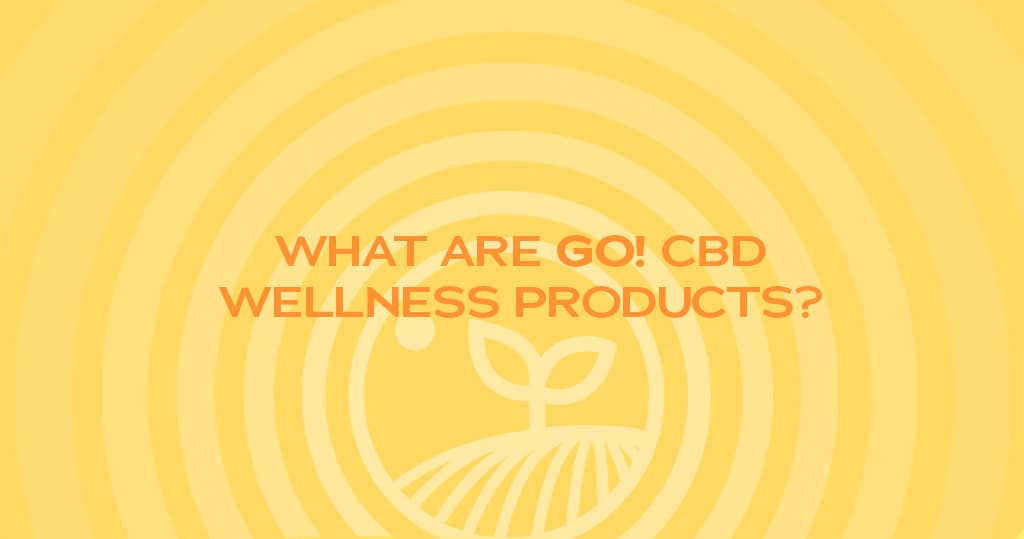 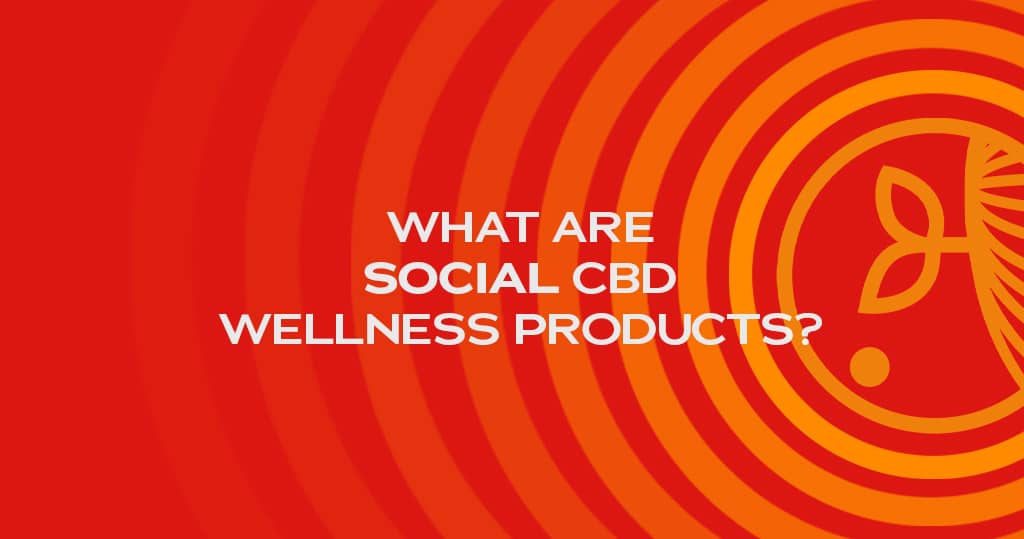 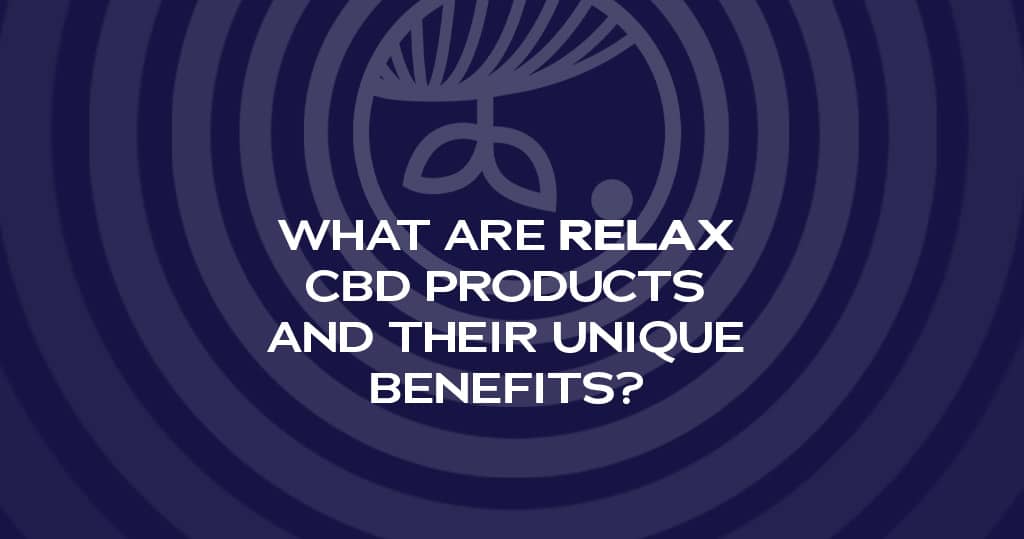