Myrcene: What It Is and When To Use This Terpene?

Terpenes are volatile organic hydrocarbon compounds found in hemp and other plants. The terpene profile helps to give the plant its unique aroma as well as distinctive flavor for each variety of hemp used. These may also affect the potential therapeutic benefits that come from it too!

Myrcene is the most abundant terpene found in hemp. For centuries, ancient cultures have believed that it has medicinal properties and used it to help promote a healthy life with the use of its healing. This blog post will explore more about what myrcene is and when you should use it for optimum results.

Myrcene is a terpene, more specifically it is a special class of terpenoid hydrocarbons named monoterpenes. This means it has a simple structure and is also a precursor to some of the more complex terpenes.

When exposed to air as a pure substance, this volatile compound quickly shifts making it unstable to handle. However, as a plant compound, it is quite abundant and more stable. As an aspect of the essential oils of plants, this chemical compound is still being researched further.

Surprisingly, this compound can account for up to half of the plant’s terpene production, making it one-of-a-kind as far as its dominance on overall terpene profiles is concerned. As shown by testing, Myrcene levels typically are the highest amount in many hemp and cannabis plants.

What Does Myrcene Do?

Myrcene has been shown to have sedative effects in animals, but this is not conclusive for humans.

Some people think it can be used as a natural sleep aid because it could contain the same benefits for people. However, there are no clear-cut studies on humans with proper levels of Myrcene that prove or disprove efficacy.

How to Use It?

The most popular use of Myrcene is for its believed sedative effect on the body. The idea stems from the use of lemongrass tea by ancient cultures in Mexico that would brew medicines for what was presumed to be for their sedative properties. With the sedative effect displayed in animal studies and a history of cultural use, it may be something to consider.

It can be used in many different forms including by means of tincture, topical, edibles, or inhaled as a vapor to name a few. When consumed, it is mostly used in conjunction with other compounds, especially CBD.

One study looked at the broader class of monoterpenes in relation to genetics. The results indicate that myrcene, linalool, and eucalyptol have a substantial protective effect against oxidant-induced genotoxicity.

Myrcene is not considered psychoactive, although it is unclear if anyone can clearly assert one way or the other. What is clear through research is that it does have a complementary effect to cannabinoids and other terpenes commonly referred to as the entourage effect. This means that it will help to enhance and/or alter the effects of cannabinoids like THC and CBD.

We hope curiosity leads to more experiments and greater discovery with human trials to back the results.

Side Effects and Warnings

According to an extensive study on mice, there is clear evidence that Myrcene has carcinogenic activity with extremely high doses. Animal studies often don’t translate into human results, so it will take new research for information about whether or not myrcene has any effects on humans.

Where to Find Myrcene in Nature and Products Containing It?

Myrcene can be found in cannabis as well as hemp, hops, lemongrass, bay leaves, eucalyptus, wild thyme, and many more plants. Throughout the plant kingdom, it is typically found the most within the conifers.

Also, products that you may purchase at the health or grocery stores may contain trace amounts of it. As a fragrance, it can be used in lotions, perfumes, and other beauty products. Most often, it is used as a raw material to process into other close fragrance compounds that are more desirable.

Depending on how and when it is used, it can have a different effect on our senses. To some, it has a spicy scent that can be picked up on the nose immediately when they smell it.

To others, it smells somewhat herbal or woody-like, with hints of sweet fruitiness reminiscent of orange peel and pineapples. The subtle offering of a fresh citrus scent is typically a mild undertone with the lingering scent.

When found in beer it is responsible for the bitter, tangy flavor of many varieties. It can often taste peppery or earthy to some people. This makes it more of an acquired taste rather than something people initially crave.

Final Thoughts on the Plant Terpene

In this blog post, we covered what myrcene is and how it can be used to promote wellness. We also discussed the therapeutic benefits of it as well as side effects that come from using too much or having a sensitivity to its properties. Finally, we shared where you may find products containing myrcene in nature and on store shelves. 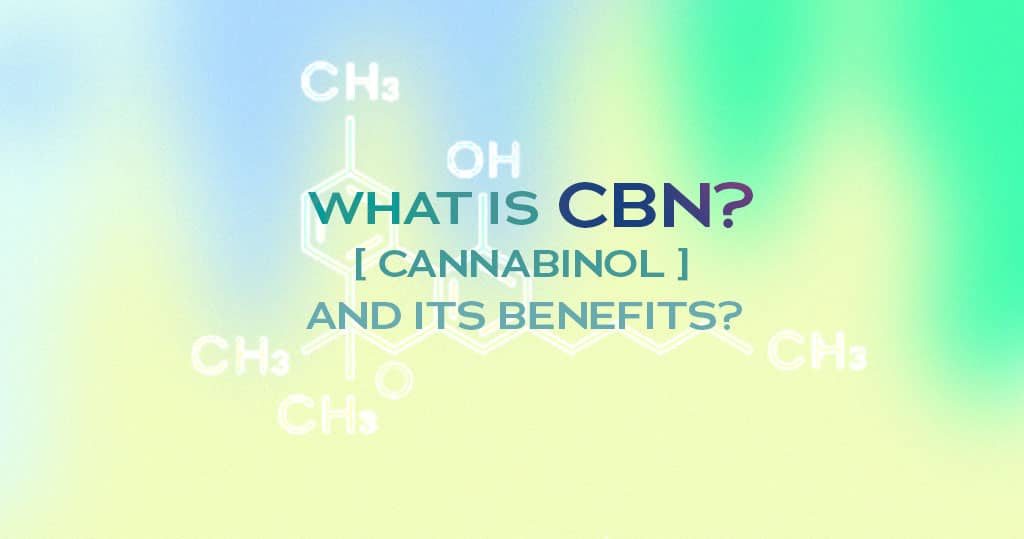 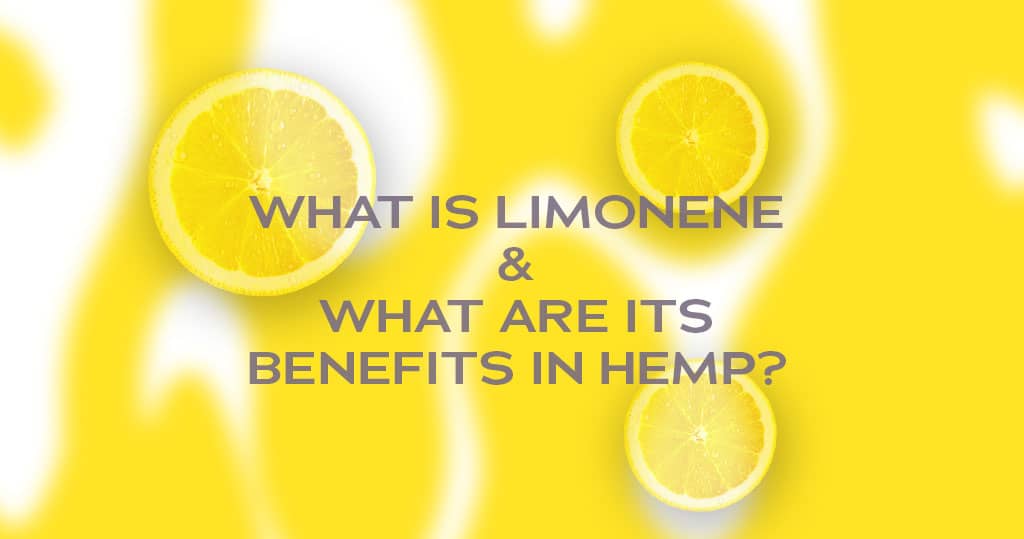 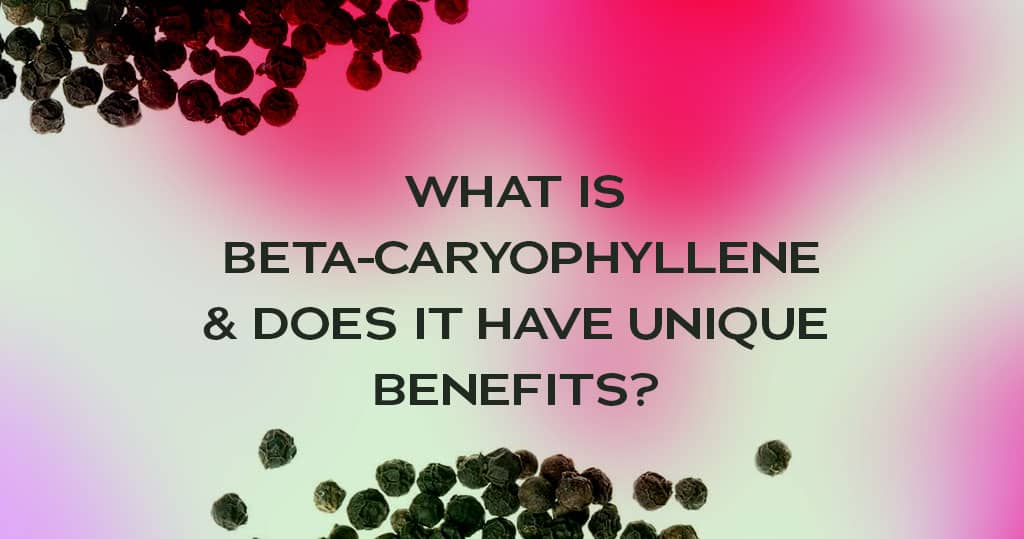